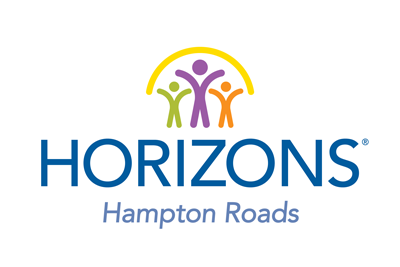 Why is Horizons Necessary?

The first Horizons program was created over 40 years ago as a way to help children of poverty improve their education and break the cycle of poverty.  There are many obvious negative aspects to poverty, but the cycle is difficult to break.  This section describes some of the hidden costs to letting the cycle of poverty continue.

Learn how you can support Horizons Hampton Roads and help a child today!